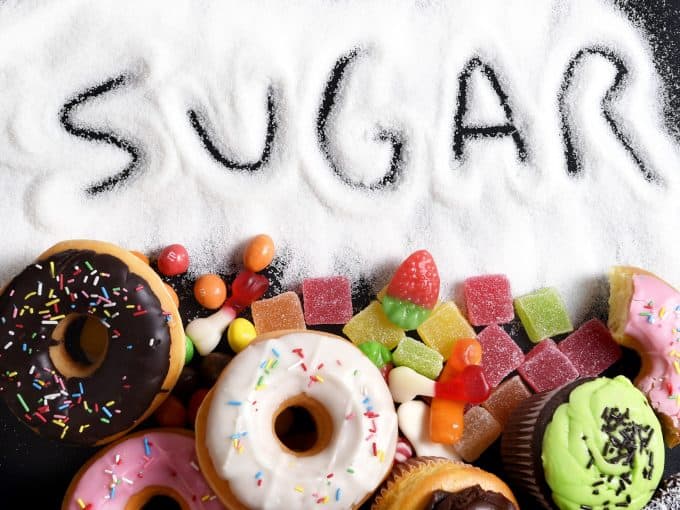 One of the major health issues in South Africa is that of obesity and other obesity related diseases. A great contributor to high obesity rates is, of-course, high sugar intake. There are other contributing factors, yes, however, sugar is considered to be one of the bigger devils. Sometime in 2016, the Health Promotion Levy was proposed and early 2018 it came into effect. This would see all sugary beverages being taxed for every gram of sugar per 100ml, with the first four grams exempt from taxation. Interesting isn’t it?

The objective of this initiative was to discourage high consumption of sugary beverages and by extension battle obesity and related diseases. The returns from these taxes were supposed to go directly into initiatives designed to battle these health problems. However, the policies of the Treasury do not allow for this. Therefore, the money goes into the National Revenue fund where it’s used for various government expenditure, with health promotion being one of them.

The argument raised is that there is a bit of an imbalance here if one considers how much profit has been made from the sugar tax and how much the Treasury has allocated to the Department of health. A year into the implementation of the sugar tax, it is reported to have generated a profit of R2.7 billion. Hopefully this will be cause for a revision of how much is allocated towards health promotion as the Treasury is reported to have allocated R50 million to the department of Health in 2018.

The big question is, did it work? Well clearly there is enough profit being generated as mentioned above. The issue is on the dispensing of it. In terms of production, the biggest company in the industry, Coca-Cola, is reported to have reduced the sugar levels in its sweetened products by some 26%. Meaning consumers are actually drinking less sugar in these beverages. That’s a step in the right direction.

There are parties that have argued that the levy pushes the price of food up, making it less accessible to the poor. However, sugary drinks are not necessarily considered as a basic food commodity, therefore, this argument has been refuted. Then again obesity is also quite prevalent in low income households, then perhaps, in some way, the discouragement factor, with regards to purchasing sugary drinks, might be helpful.

The sugar tax is not the only tax ever implemented for health benefits, there are also levies on tobacco, which are reported to have made a significant dent in smoking statistics.  Therefore, it seems that the use of taxation for the nation’s health promotion is one solution that might work in the long run. There are still some factors to be ironed out, including the accelerated job loss in the industry, however, we remain hopeful that this can be resolved.

If you are starting out in the beverage industry and would like to know more on how this tax law will impact your business, contact us for further information.